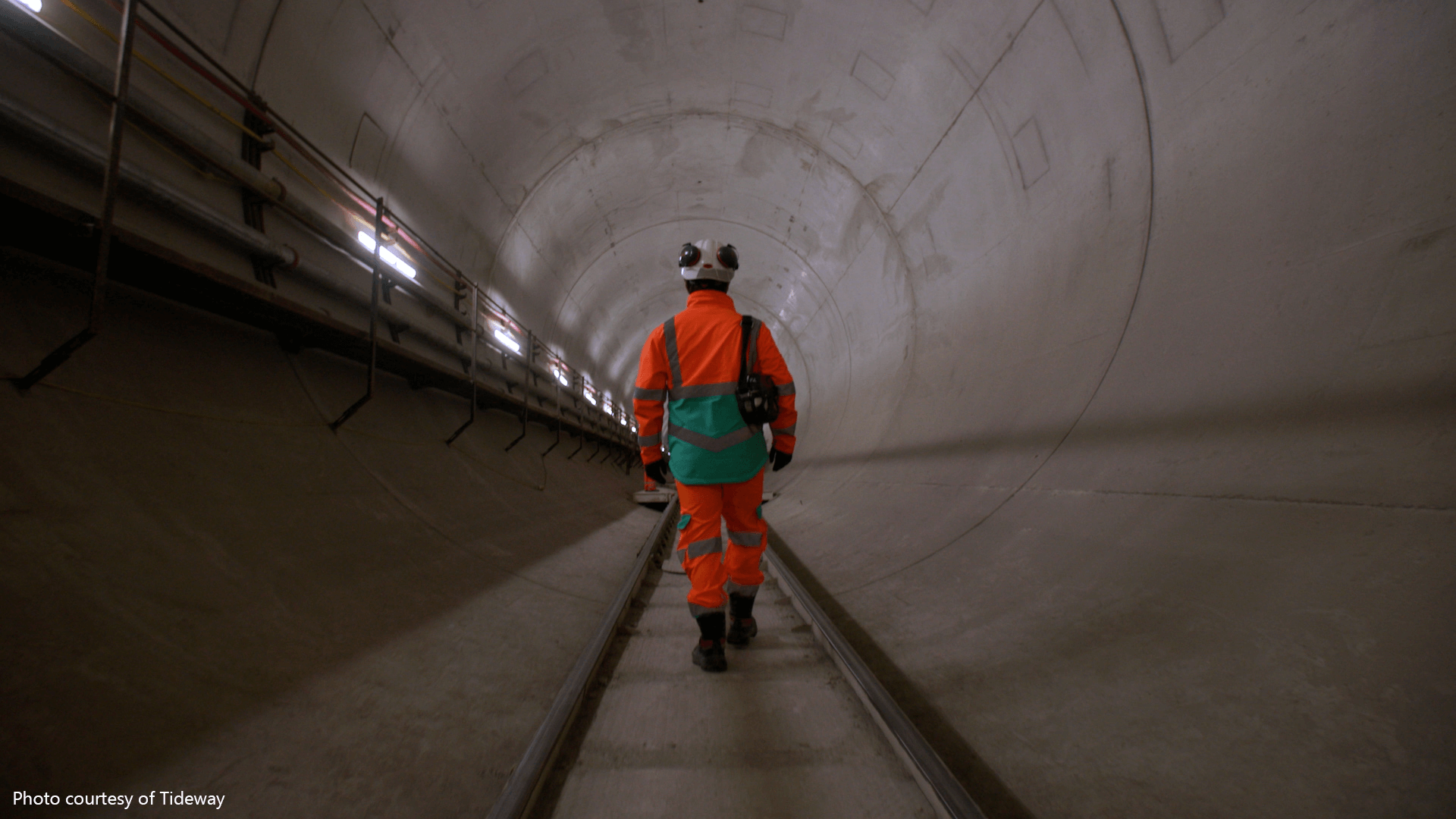 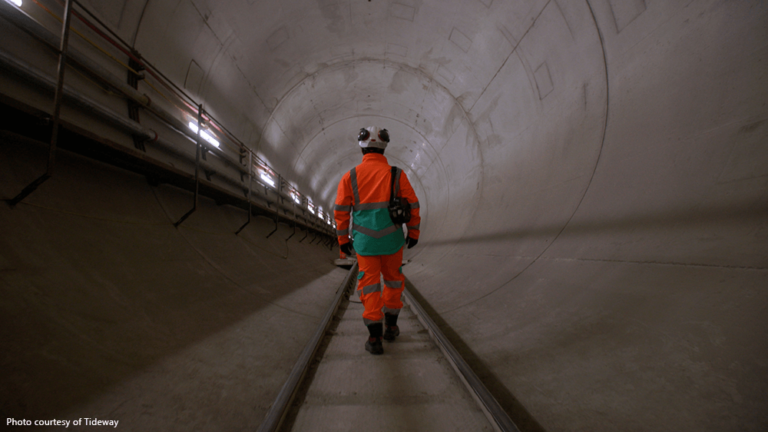 How Tideway are using sensor and weather data to predict flood risk as they build a super sewer, helping them make timely, cost-effective and safe decisions

Tideway has built a new 25km super sewer under the River Thames to update the system designed to serve 4 million people – there are now 9 million people living in London and the current sewers overflow into the river when it rains. The Thames Tideway Tunnel is predicted to prevent the release of 94% of the 709,000m3 of untreated sewage which currently discharges into the River Thames via the existing Falconbrook Pumping Station on average each year.

A 41m deep shaft was excavated at Falconbrook to safely transport intercepted sewage deep below ground before it moves into the new super sewer tunnel. During construction it was in constant use for access into the interconnecting tunnels. The surrounding area is prone to flooding during heavy rain, which puts both people working in the shaft, and equipment at risk.

The only way the site team were able to plan ahead was by looking at weather forecasts and observing rainfall to try to predict when the shaft might flood. As a result, people and equipment sometimes needed to be rapidly evacuated. At other times they didn’t enter the shaft because they thought it might flood, only for it not to flood at all.

The site team installed a network of sensors on the weirs and pumps that fed into the shaft providing accurate, real-time data on the water levels. This was then combined with comprehensive weather information from more than 10 stations.

Then the BKwai data science team applied sophisticated algorithms to create predictive models of the water levels over the coming days to give advance warnings of when flooding thresholds were likely to be breached.

Real-time forecasting models and predictive analytics were available on the BKwai platform and were also displayed on boards at the site making the information more widely accessible. 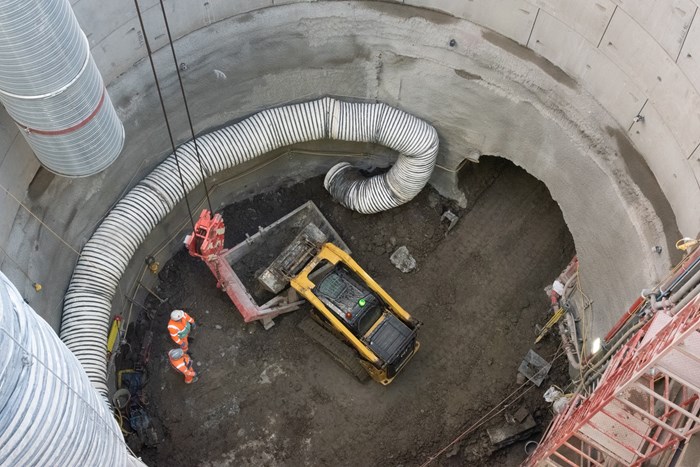 Using the data available to them Tideway were able to rely on a more structured and dependable planning process with an end to rushed evacuations and the ability to access the shaft on days that might previously have been considered too risky.

The BKwai’s platform and predictive data allowed far more efficient planning than with the previous reliance on simple weather forecasts. By more efficiently and confidently predicting when the shaft might flood, shaft access could be more effectively planned saving time and money” 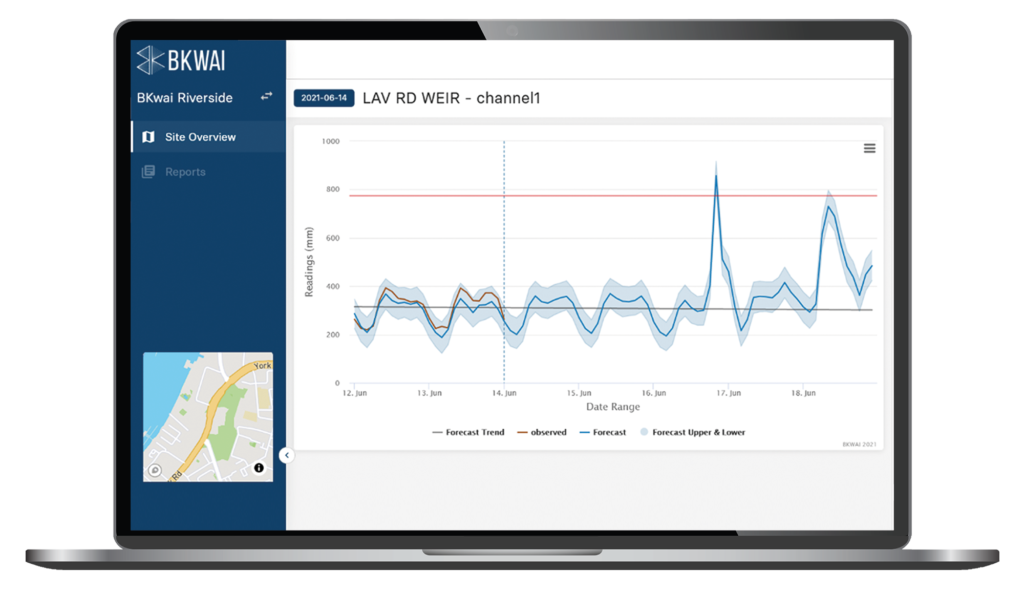