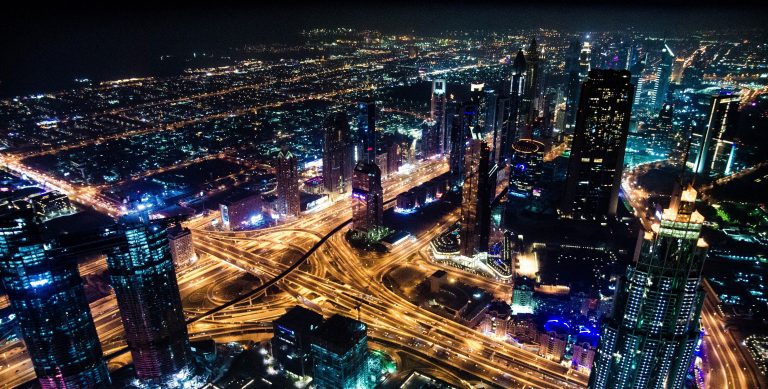 Smart cities in a post-COVID world

COVID 19 has been a paradigm shift. It has changed the way we view the world, the way we connect and interact, and the way we work.

In addition to its more direct impact on people, it has affected the systems and environment that support us all. From safe water from our taps, to how we heat and light our homes, to the bridges, tunnels and transport we use to get to work – our infrastructure provides the backbone of modern UK society. For many of us, this is something we take for granted under normal conditions; but as COVID19 took its grip, engineers began to form part of the critical workforce, ensuring that these fundamental pieces of the built environment stay safe and properly maintained. Despite the physical restrictions, construction must continue, assets must be constantly checked, and critical infrastructure must be conserved.

The pre-existing challenges of continual inspection, monitoring and maintenance by sheer numbers of people working on site, allied to omnipresent financial constraints, have led to the inevitable conclusion that a smarter solution is required.

As the world looks to the future, there has been a resurgence in the belief that smart cities may offer a viable way forward.

A smart city is determined as an intelligent network comprising myriad sensors and devices, connected via the internet and IT infrastructure. Receiving, analysing and managing data in real-time effectively enables citizens to interact with smart city ecosystems to facilitate improvements in areas such as traffic flow and even air quality.  In theory, this evolution results in performance-influenced decision making.

A recent report from US-based ESI ThoughtLab entitled “Smart City Solutions for a Riskier World” suggested that, as a result of the pandemic, around two thirds of the 167 cities surveyed worldwide were reconsidering urban planning.

“Our discussions with global city leaders have made it clear that the pandemic has been a catalyst for remarkable technological, business and social change, which will continue even after the health crisis ends,” announced ESI ThoughtLab CEO Lou Celi. “The most successful cities will be digitally transformed, citizen-centric, and fully sustainable.”

One of the American cities leading the field with its investment in new technology is Philadelphia, which is using artificial intelligence to improve the quality of one of the major bugbears of its residents – its pavements. The AI-powered ‘pavement repair prioritisation tool’ collects roadway quality data in order to save money and reduce repair times on the city’s streets.

The project covered 1,200 miles of pavement in its first three months and led to the development of similar initiatives mapping manhole locations and street signs.

But not all smart city projects have had such a positive outcome.

Last year Sidewalk Labs, a smart city subsidiary company of Google, slammed the brakes on its ambitious plans to build a sustainable, data-driven utopia in a water-fronted district of Toronto, Canada.

Sidewalk Labs CEO Dan Doctoroff cited “unprecedented economic uncertainty” in the wake of the pandemic as the deciding factor in pulling the plug on the Quayside scheme.

Projected to cost over one billion dollars, the venture was launched in 2017 and counted Canadian prime minister Justin Trudeau among its supporters. An artist’s impression of the waterfront – seemingly visualised in the middle of a kite festival – led to the project being dubbed ‘Google Island’.

Boasting ‘raincoats’ for buildings, autonomous vehicles and even heated pavements, the plan nevertheless ran into opposition from locals, concerned about the lack of clarity over the use of sensitive data.

There were many critics who saw the idea as a dystopian Valhalla akin to that imagined by HG Wells in ‘The Time Machine’.  Or for younger readers, the Capitol in ‘The Hunger Games’.

So, beware the merchant that tries to sell a seamless vision of smart cities. Instead, cities need to start by asking residents to identify their needs and then consider all possible options without assuming that the answer to every problem involves big data and new technology.

By supporting engineers across the asset lifecycle, the toolkit requires the capability to access historical satellite data, thus unearthing previously unseen insights. Software solutions need to be smart, secure and super-fast, using the thousands of sensor readings on site to present engineers with a fuller picture.

The geoscientists in the team can react quickly to environmental measurements, as the project’s skilled workforce receives a wealth of other high-volume data stream at high sampling rates.

Data is important; but data isn’t going to drive the revolution – people are. Let’s use data, harvest it, access insights and present it with useful perspectives so that smart people can make smart decisions.

Get in touch
Previous All news Next
ALL